May's Inside the Theme

Wow it's the last day of the month and I have no idea how that happened!! Everyone's already making summer plans and I'm stuck somewhere in like February of 5 years ago! LOL
Doesn't help that my school doesn't have a summer break...Although at least the summer classes are all outdoors and with tons of fun fieldtrips, plus we don't have finals so yay for that.

I didn't have any big enlightening lessons I felt the need to record this month which is probably why I forgot about the blog hehe. My month felt in a lull and a whirlwind at the same time, I got to discover new forms of energy healing through Qi Gong which was interesting and fun and now that I think about it might explain why my energy has been slowly picking up "speed" despite the feeling of lack of social life or eventful situations this month. The art magazine that features my photography came out this month too! That was super exciting; there were lots of birthdays that left me broke haha and I got to discover new fun places around my area with the warmer weather that allows us to explore more. Oh and for a week or so I thought I might have to move which was heartbreaking and exciting at the same time (seems there was a lot of polarity of feelings this month, did anyone else experience this?) that all turned out into an apartment hunting adventure where I came to appreciate what I already have more than I usually do, learn there's room for improvement and now I'm just putting my faith in the Universe and getting rear ended while this was happening haha. For now I'm staying put and the car accident was minor so no-one got injured thank goodness.
I've also been super busy with art projects as I got an influx of creative energy I haven't felt in years and have been digging up old projects that went to limbo once I got sick, so it's been a fun and interesting month although hard to reflect that in words...

Since that is all I have for my adventures in May I thought I'd give the IGGPPC "Inside the Theme" questions of the month a try so here it is, hope you all had a great month and I'll see you in June <3 <3

– What is your favorite fantasy story?
I love fantasy that's probably one of my favorite genres ever, so it's hard to choose one story. Book-wise I love The Hobbit, but I also love Inkheart and the Kingdom Keepers series, but as the Disney freak that I am I probably will have to go with any story made by Disney Animation. My favorite Princess is Ariel and my favorite fantasy character on her own is Tinkerbell. 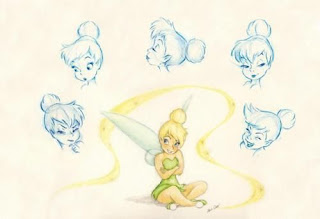 – What was your first experience with fantasy?
I don't remember it, given that I was born a few minutes away from the Disney parks and was raised on ONLY Disney the first couple years of my life. So clearly the generic answer id Disney but I think Dumbo and Winnie the Pooh were the first things I watched on loop as a baby...

– Modern technology allows fantasy stories to be told in a variety of different mediums now; do you prefer diving into a good old fashioned book, reading a colorful comic, yelling at your videogames while bathing in the blood of your virtual enemies, or snacking on all the popcorns in front of your TV or at the movies? (Listening to troubadours performing the ballad of Beowulf is also a totally valid choice.)
Books and movies are by far my favorite medium! Tv shows sometimes are good too (Once, GoT)  and I recently discovered the Disney Kingdom Figment comics and those are beautiful, but I usually don't like comics at all, so good old fashioned books still win, although listening to troubadours would be totally my favorite if they were easily accessible ;) 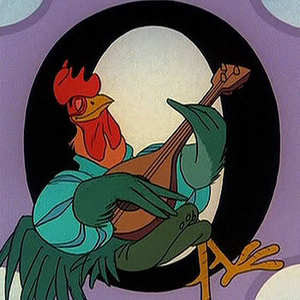 – Pets are a very popular choice in fantasy. Because pets are awesome. Which magical pet would you most like to adopt? (You can either go with a kind of creature, or a specific pet from a specific story you wouldn’t mind moving in with you – because let’s face it, we all want Toothless as a bestie.)
I always wanted to have either a magical, mystical talking tiger or a dragon of my own, but if I was to adopt someone specific from another story, I'd either get Pegasus from Hercules or Raja from Aladdin :) 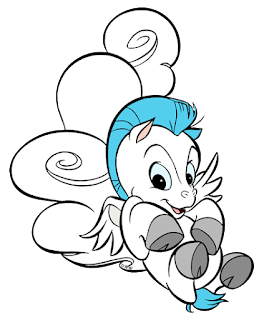 – Your RPG play style: alignment, faction, race, and class. Do you play tabletop style or in a digital medium? I've never played a real RPG. When I was really little a friend of mine had a tabletop game that would capture our imagination so much we would act out everything and had our stuffed animals be different players but that's as close as I've ever gotten. TBH I'm always kinda curious but then they turn out to be too complicated, too violent or too expensive haha. So lets say my style is tabletop with my stuffed animal friends :P 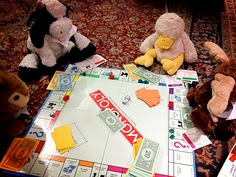 Posted by colibree_photogrart at 3:45 PM No comments: