Is This a Test?

August has been crazy! Running around trying to squeeze as much summer fun before the season ends while creating, editing and submitting work to different and new art opportunities. Going to Manhattan to deal, for my very first time, with professional printers while producing more images still, trying to figure out school stuff and all while being very sleep deprived! 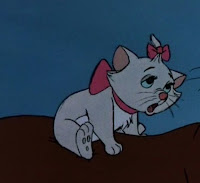 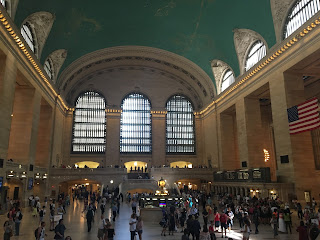 If you remember back in March my apartment was flooded, which I know is something I manifested and there was a lesson there to be had ( if you missed it you can catch up here.) What I didn’t get into was how absolutely awful my building’s new management is. They did the bare minimum back then to help and things have just gotten worst over these months.
I don’t want to be putting more negativity out there so let’s just say they have made living in the building less than desirable...
I looked into moving earlier this summer but things didn’t line-up and the message from the Universe seemed to be clear: Stay put for another year. To be honest though, signing the new lease felt wrong! But what could I do if no other options fell into place and obstacles to move kept popping up? At leas my little unit has always seemed like a safe heaven to me and I love it or I did until this month. The entire month, under feeble excuses like changing light fixtures that did not need changing, these people kept coming into my place, getting everything dirty, leaving my door unlocked for who knows how long while I was out of town and breaking parts of my closet that fell on me as I walked in to check on things!
To top it all off they were banging, drilling and knocking on my door at ridiculous hours, that as tenants we could be sued for noise disturbances at those hours, which resulted in my before mentioned sleep deprivation.I tried talking to them but it didn't seem to be of much use, they clearly have no regards for alternate life schedules. It got so bad, all I could do was cry at some point and I thought I was really going to go crazy! 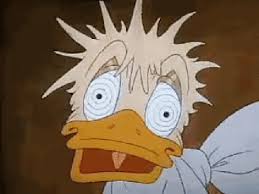 Why would the Universe make me stay under such terrible conditions? I was even starting to pack despite still having about 10 more months on the lease and then it clicked! The lesson!! There is ALWAYS a lesson to these things and I needed to find it in order for them to go away.

Last month at my intuition workshop our teacher was telling us a story of how she would butt heads at her former job with a really aggravating guy. It was getting insufferable, until one day it dawned on her that it was a reflection of her, when she accepted this and let go of the issues he brought up in her, gave them up for healing, the annoying guy "magically"  got moved to another area where she never had to see him again! My answer lied within this story. 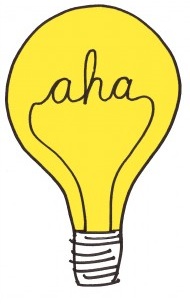 So for the past week I’ve been trying to switch my perspective (granted I needed a little sleep before I could be more zen about things haha.) I’m not 100% positive on what my lesson is yet, but I greatly suspect is one about adaptability and more than anything flexibility.
I’m working on figuring things out but my first order of business was, still is, to send Love and Light to these people. It’s so hard when people are disrespectful, rude, insensitive, etc. not to get mad and instead send them as much Love as possible, believe me I know! But getting caught up in negative emotions just gets us trapped in vicious cycles, some of these cycles even make you believe your apartment sucks and you're gonna end up in a psychiatric wing somewhere; While when we send Love and focus on learning something, we heal ourselves and change others for the better eventually.

So Love and Light to the entire new management and maintenance team in my building while I figure out what else are they here to teach. Maybe that’s all there is to it,  a “practice test” to put into use everything I’ve been learning this year. What do you think?

Posted by colibree_photogrart at 7:21 PM